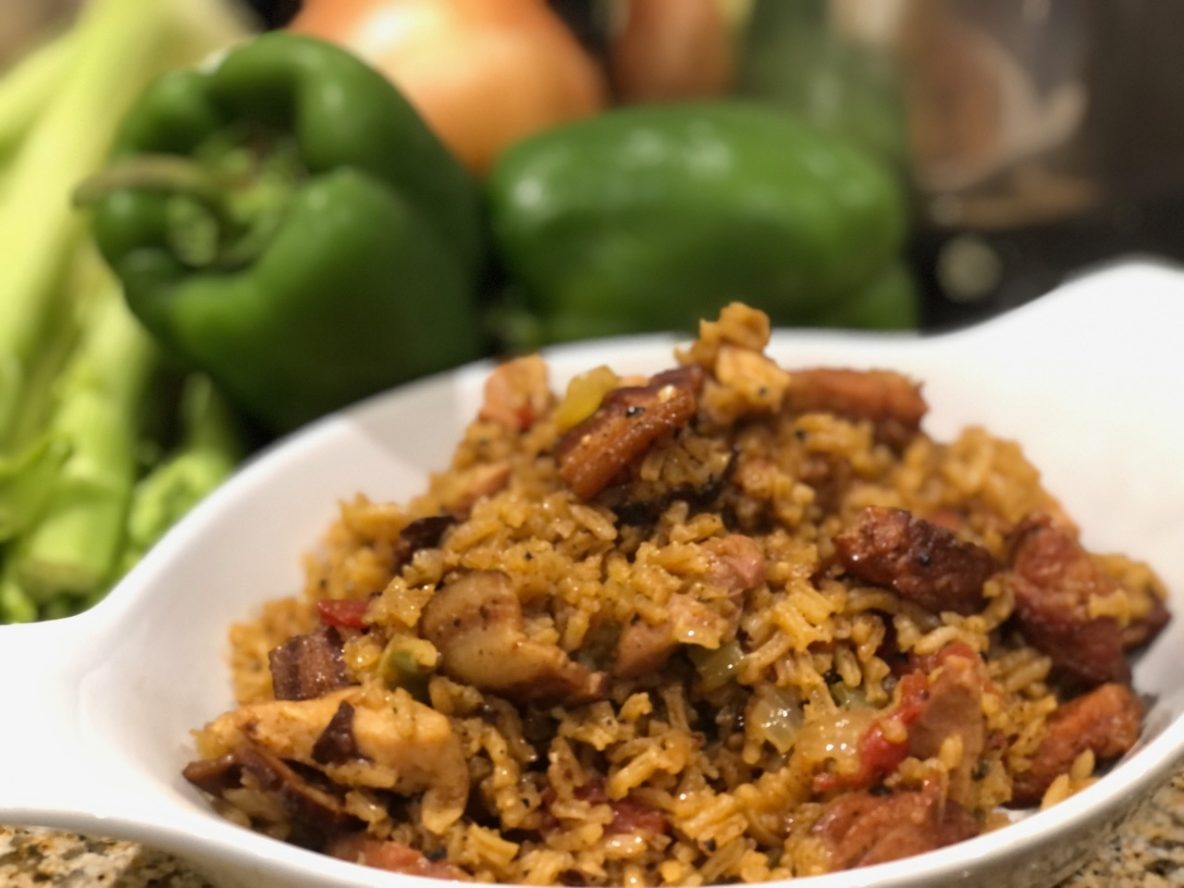 Jambalaya is probably the dish most synonymous with Cajun cuisine.  The cajuns of Louisiana began their migratory journey in the 1600’s when they left France for Nova Scotia where they settled a colony called Acadia.  The British drove them out in the 1700’s and they migrated south through the Low Country of South Carolina and Georgia.  They eventually made it … END_OF_DOCUMENT_TOKEN_TO_BE_REPLACED